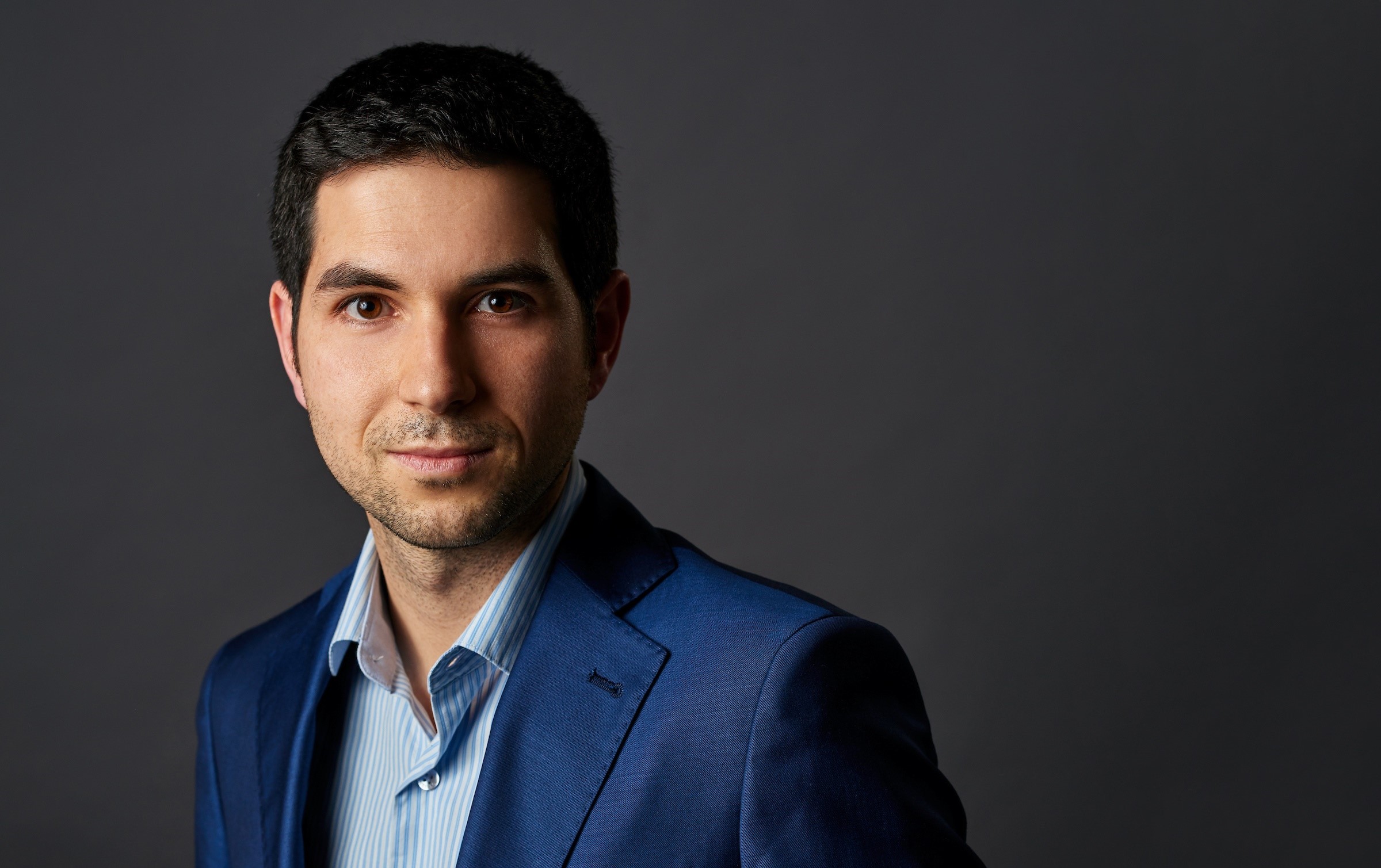 Mikel Urquiza studied composition at Musikene (San Sebastian) with Gabriel Erkoreka and Ramon Lazkano, then at the CNSM in Paris with Gérard Pesson. In 2014 he followed the Voix nouvelles programme in Royaumont. In 2019 he was sponsored by the Peter Eötvös Contemporary Music Foundation in collaboration with the Art Mentor Foundation Lucerne. He is a resident of the Académie de France in Rome – Villa Médicis 2019-2020.

His chamber music pieces are often performed: his piano trio Cinq pièges brefs was performed by Meitar Ensemble in Tel-Aviv, United Instruments of Lucilin in San Sebastian, mdi ensemble in Milan and Trio Talweg in Paris and Geneva, among others; his string quartet Indicio, the result of close collaboration with the Quatuor Diotima, was performed by them at the Festival Pontino in Italy, the BBVA Foundation in Bilbao, the Festival Ensems in Valencia and Musikprotokoll Graz.

He collaborates with many French ensembles, such as C Barré or L’Instant Donné, whose refined playing allows him to explore interior and fragile themes in Les lueurs se sont multipliées (commissioned by the French State), Serpientes y escaleras (serenata) (premiered at the Witten festival) and I nalt be clode on the frolt (commissioned by Radio France). Abroad, the Mosaik Ensemble and Enno Poppe created their Opus vermiculatum at the Reina Sofia Museum in Madrid and then performed the piece at the Kulturbrauerei in Berlin; the New European Ensemble performed its pieces at the Gaudeamus Muziekweek and the Muziekgebouw in Amsterdam.

Among his solo pieces, Belarretan, for guitar and electronics, has been performed in Spain, France, Russia and the United States (MATA Festival in New York). His piano piece Contrapluma has been performed in the ECHO network by Mariam Batsashvili – from the BOZAR in Brussels to the Musikverein in Vienna – and has been presented in the finals of the Ferruccio Busoni competition and the Orléans International Competition.