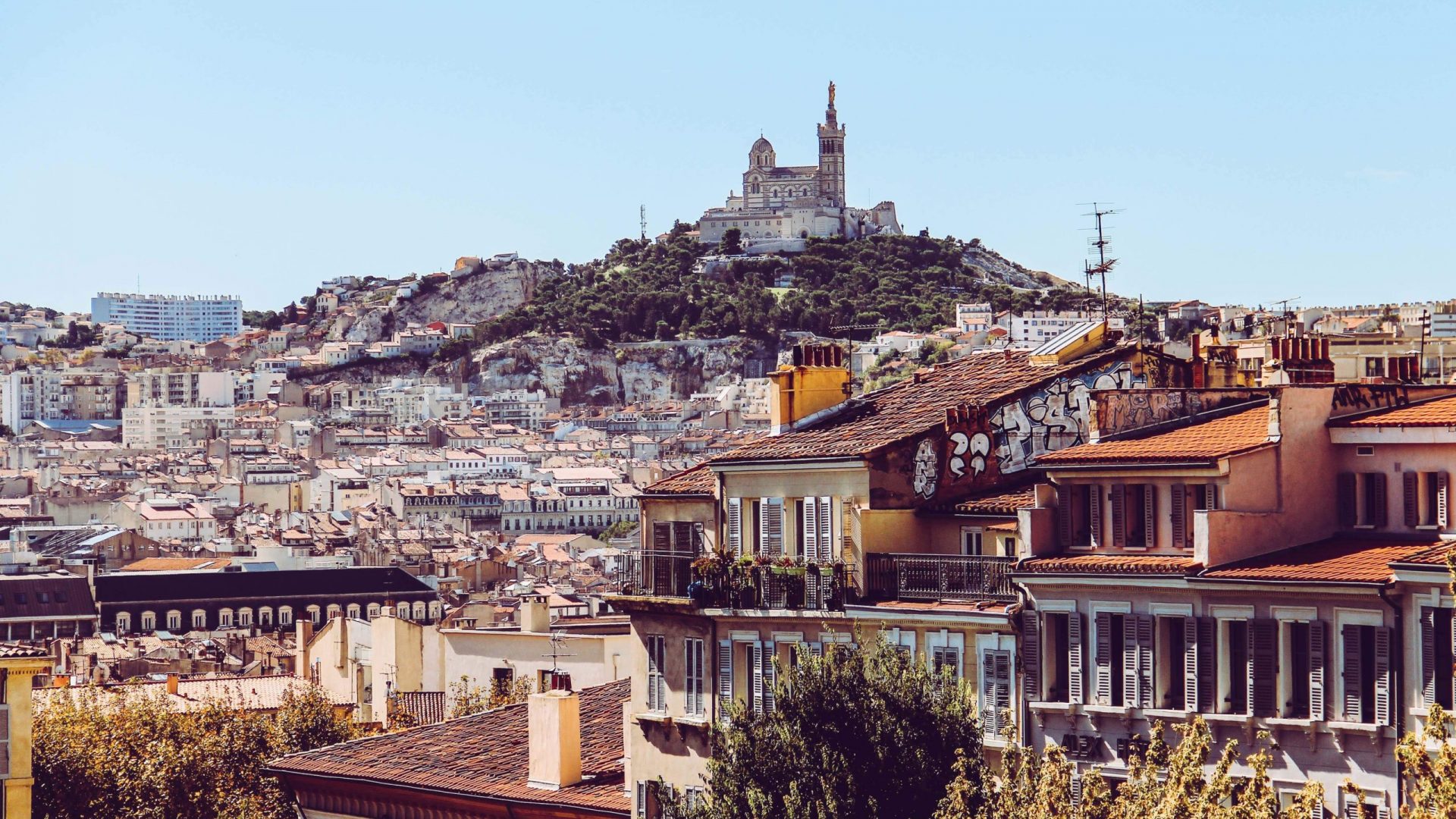 This story takes place in a distant future, or in a present parallel to ours. Two men in a hot-air balloon sail over a city, as Nadar did in 1870 in the skies over besieged Paris. Far below them, the city, metonym of a whole nation subjected to a severe, police and autocratic regime, where the need to regain lost freedom is most urgent. To give courage to the citizens left on the ground, the two immobile travelers regularly rain down food, but they would like to do more: to offer them music and words that would serve, at the right moment, as a rallying song – something to give hope and warm hearts.
They remembered an old hymn, forgotten for years, composed at a time when people had to fight against some despot. Little by little, fragments of La Marseillaise, fragments of music and fragments of words, come back to their memories.
They try to put these memories together to reconstruct the song in its original form, just as the prisoners in Manuel Puig’s novel (The Kiss of the Spider Woman) try to reconstruct films from memory.
Memories are unfaithful, the two immobile travelers make mistakes, reinvent the melody, write variants, playing with synonyms, paraphrase or homophonies. This is an opportunity for the listener to rediscover as a new object what may have been frozen by habit.
When they think they have completed their work, the two immobile travelers transcribe it onto a sheet of paper, fold it into the shape of an airplane and let it float down from their balloon to the ground.
A few moments later, the song rises from the city.

“La Marseillante” is a production of Prodig’Art, commissioned by the City of Marseille (Museum of the History of Marseille) in partnership with the City and Museums of Strasbourg, with the support of the Région Sud and the Département des Bouches-du-Rhône, in co-production with the Ensemble C Barré. This creation benefits from the support of the Banque Privée CIC Strasbourg and a creation grant from the SACEM.
Concert organized within the framework of the exhibition “La Marseillaise”.