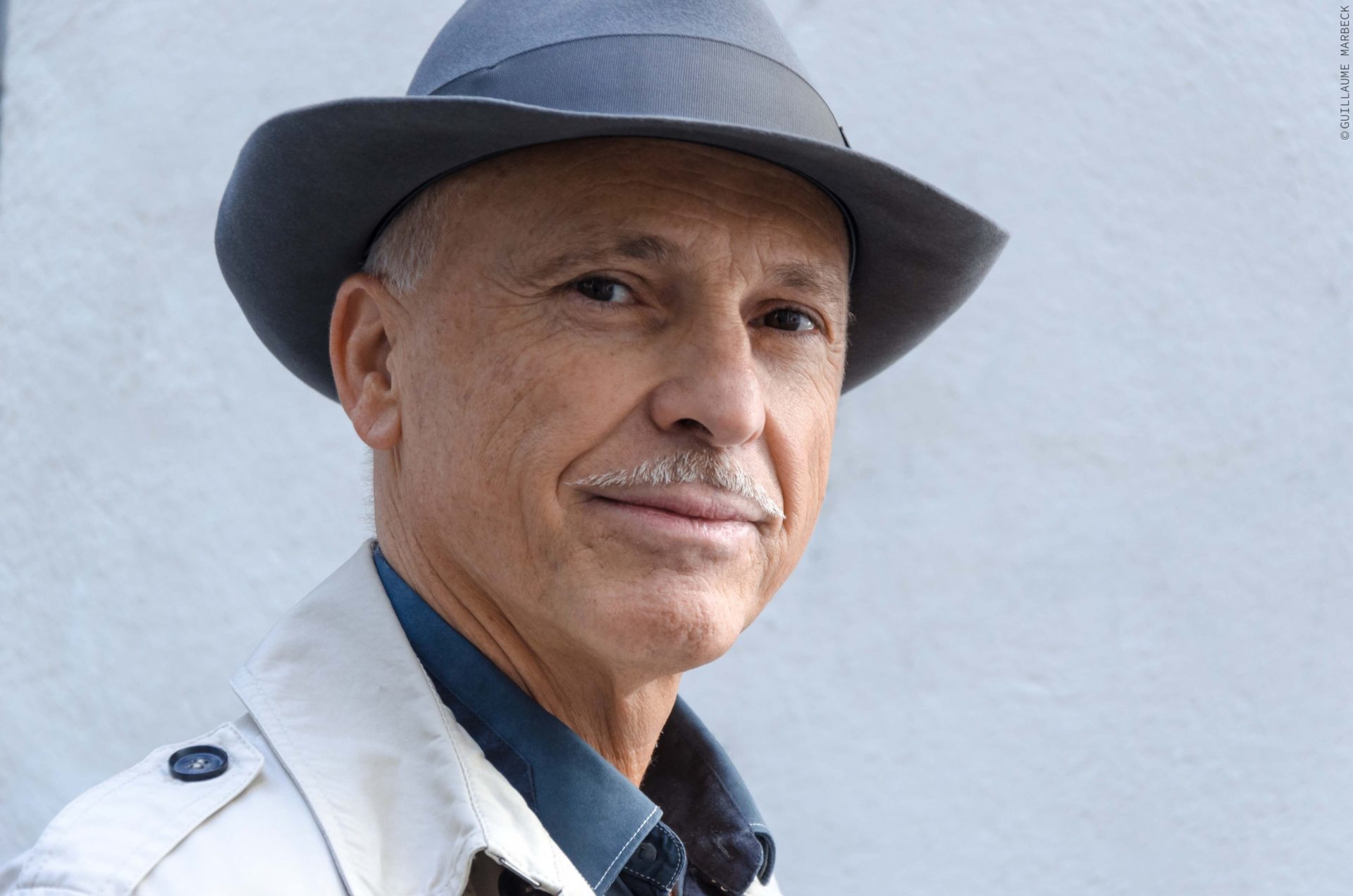 A graduate in musicology, first prizes in composition, orchestration and analysis from the CNSM in Paris (classes of Ivo Malec, Gérard Grisey and Betsy Jolas), several times laureate of the Institut de France – including the Pierre Cardin Prize in 1995 – Patrick Burgan was a resident of the Casa de Velasquez in Madrid from 1992 to 1994.

In 1996 he received the Grand Prix from the Simone and Cino Del Duca Foundation and the Academy of Fine Arts, about which Henri Dutilleux wrote to him: “I am very moved and proud because you know how much esteem I have for your music and how carefully I try to follow your creations”.

In 2008, the Sacem Grand Prix for symphonic music will crown his entire production.

Patrick Burgan’s work, which includes four operas as well as numerous instrumental, symphonic and vocal pieces, is regularly performed in most countries of the world by prestigious orchestras, ensembles and soloists.

It has been unanimously acclaimed by critics, who regularly return to its solar and Dionysian energy and its immediate impact on the audience.

The undeniably theatrical character of this music, which has as much expressive sensuality as it does lyricism, is particularly noteworthy.