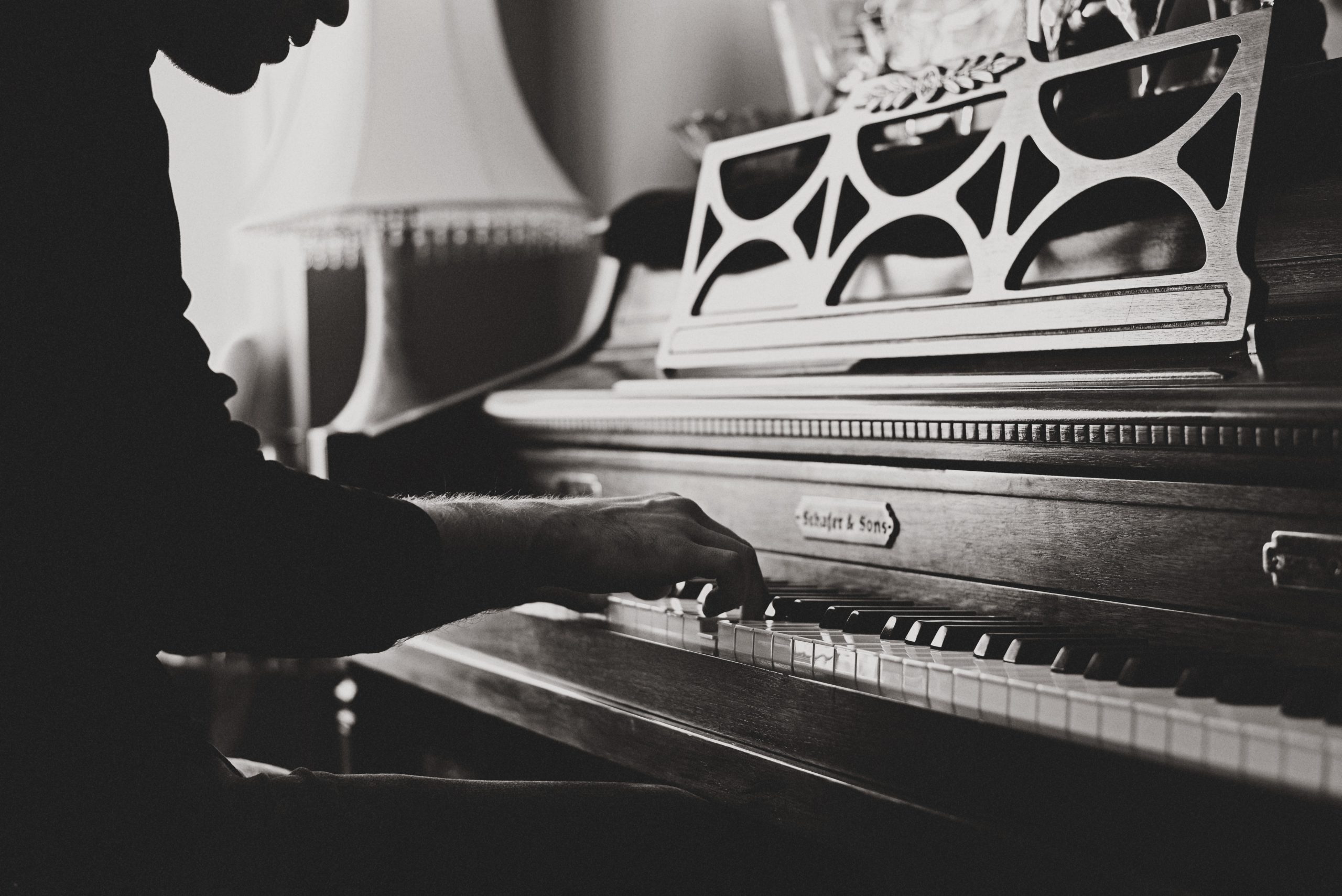 He also works in connection with a number of poets and writers, among whom Céline Minard, Chritian Prigent and Alex Dickow, theater companies, and filmakers. Among his recent creations, an experimental serie intended for a special way of playing piano (named « piano nonpareil »), and pieces for choirs opened to anyone (« chœurs d’aventure »), with which he created drag requiem in Paris, in 2017.