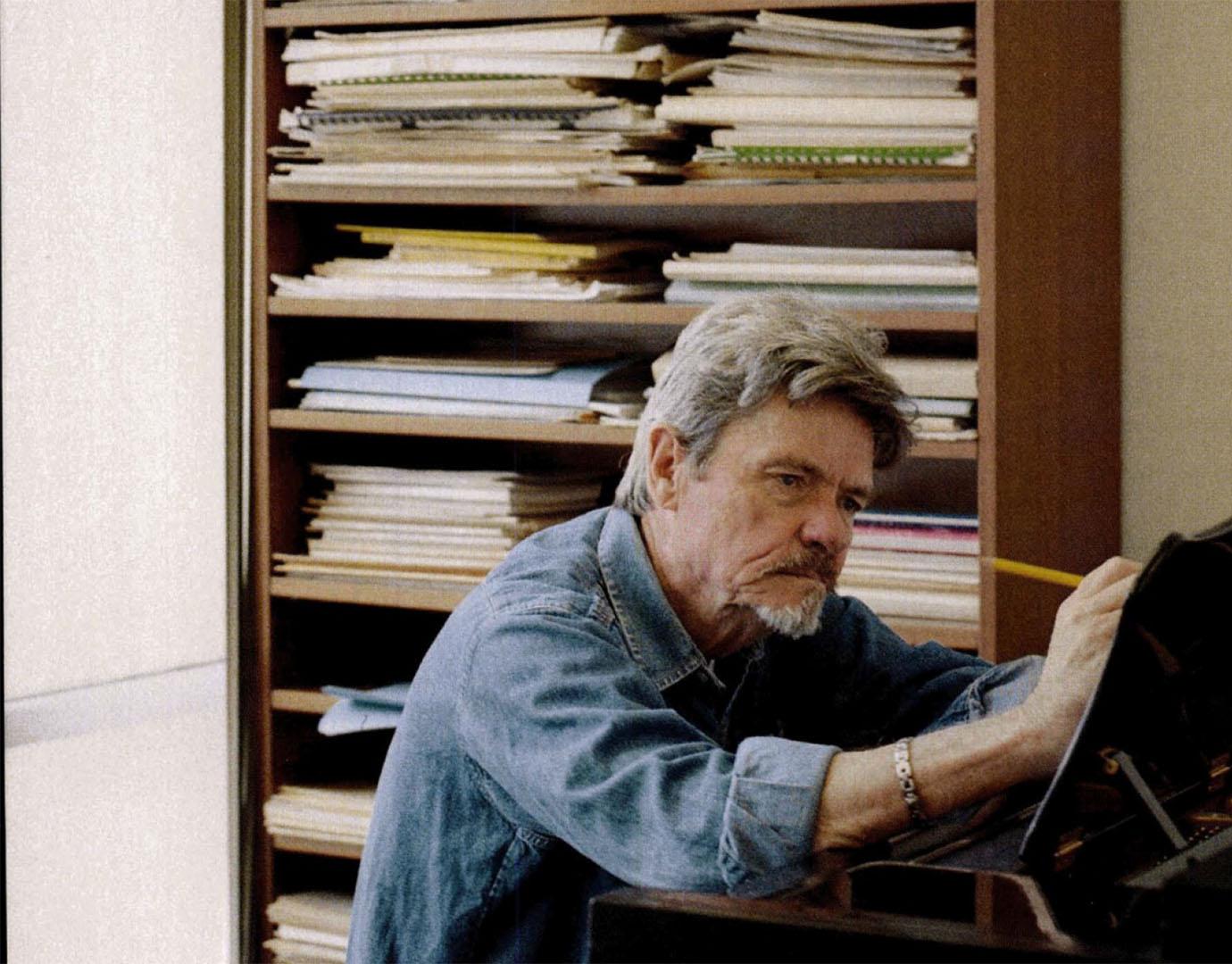 James Tenney was born on August 10, 1934 in Silver City, New Mexico. His musical education began with piano and composition lessons while living in Arizona and Colorado. Tenney continued his studies at the University of Denver, the Juilliard School of Music, Bennington College (B.A. 1958), and the University of Illinois (M.A. 1961). His teachers included such masters as Eduard Steuermann, Chou Wen-Chung, Lionel Nowak, Carl Ruggles, Lejaren Hiller, Kenneth Gaburo, and Edgard Varèse.

After completing his studies, Tenney joined the technical staff of Bell Telephone Laboratories between 1961 and 1964. There he worked with Max Mathews in the development of numerous software programs for music composition and sound generation. During these years, Tenney made an enormous contribution to the field of electronic music.

In 1963, Tenney established the ensemble Tone Roads, which became known in New York for presenting works by Charles Ives, Varèse, Feldman, Ruggles, Cage, and other prominent contemporary composers. A performer as well as a theorist, Tenney played the roles of pianist and conductor for the group from 1963 to 1970. He also had the opportunity to play with the ensembles of Harry Partch, John Cage, Steve Reich, and Philip Glass.

Among his achievements in the field of digital sound synthesis, Tenney has several very important theories. He is the author of numerous articles dealing with musical acoustics, computer music, musical forms, and perception, as well as two books: Meta/Hodos: A phenomenology of 20th Century Music and an Approach to the study of Form (1961; Frog Peak, 1988) and A History of “Consonance” and “Dissonance**” (Excelsior, 1988).

Beginning in 1966 Tenney taught at the Polytechnic Institute of Brooklyn, the California Institute of the Arts, and the University of California. Beginning in 1976 and continuing for twenty-four years, he taught composition, theory, and the history of twentieth-century music at York University (Toronto), where he was later named the university’s first Distinguished Research Professor.

James Tenney is in the tradition of the American experimental movement, and sees his work as a response to the questions raised by Charles Ives, Carl Ruggles, Edgard Varèse, and John Cage. In particular, throughout his career Tenney has been interested in the characteristics of sound and its perception. As a thinker and composer, he has made an invaluable contribution to the development of musical aesthetics since John Cage. Tenney wrote works for several media, using both acoustic and electronic instruments.