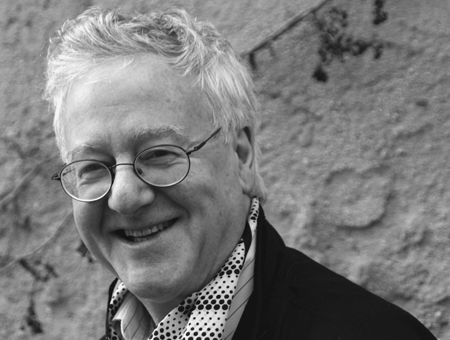 Félix Ibarrondo is a spanish composer born in 1943 in Onate (Spain).

After obtaining his diplomas from the conservatories of San SebastiAn and Bilbao for piano and composition, Félix Ibarrondo lived from 1969 in Paris, where he followed the teaching of Max Deutsch, Henri Dutilleux and Maurice Ohana. He initiated himself in electro-acoustic music at the GRM. His music, mainly performed in France and Spain, comprises very many orchestral and vocal works, in which different influences and sources of inspiration are evident: titles that evoke his native Basque country (Bana zergaitik, 1974; Gabaren begiak, 1988); the musical and spiritual influence of Maurice Ohana (Oroïpen, 1993); inspiration from the world of plastic arts and the sacred (Musique pour la messe, 1977).