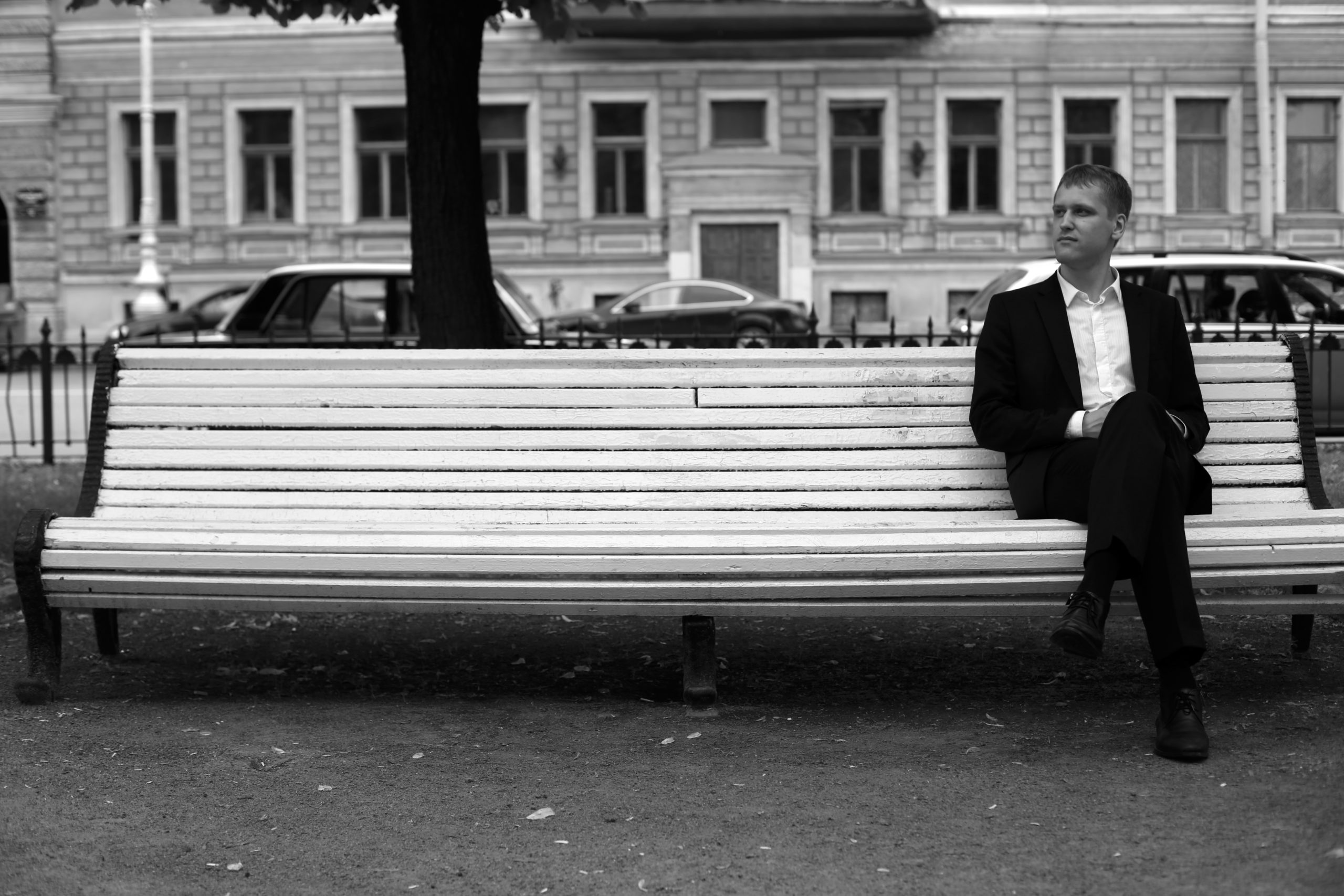 Alexey Logunov was born on 26th of January 1990 in Leningrad, Russia. He graduated from Saint-Petersburg State Conservatory of Rymsky-Korsakov in 2014 where he studied composition with Professors Vladimir Tsitovich and Gennady Banshchikov, and was later assistant to Professor Sergei Slonimsky. Alexey studied piano performance at Saint-Petersburg Conservatory mentored by Professor Ekaterina Murina from 2016-2018. He holds a Master’s degree in Composition from the Indiana University Jacobs School of Music (2020, Bloomington, USA) where he studied with Professors P.Q. Phan, Eugene O’Brien and Tansy Davies.