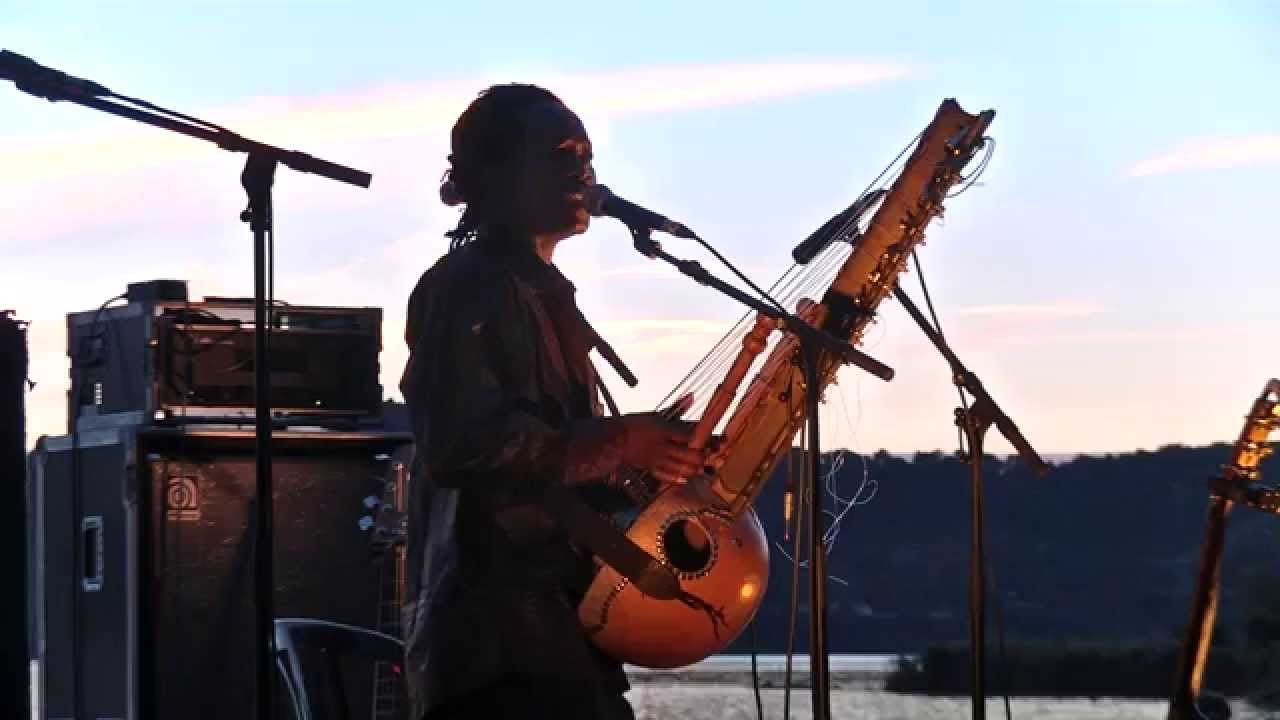 Born into a family of griot musicians, Karamoko Bangoura was introduced to the balafon by his father at the age of 7. Three years later, he joined the National Children’s Theatre of Guinea directed at the time by Jeanne Mokoley. There he met Prince Cissoko, N’faly Kouyaté and Ba Cissoko with whom he completed his apprenticeship with the great kora master, M’bady Kouyaté. From then on, kora and balafon became his favorite instruments. Moreover, in 2009, he will slip the notes of his balafon in the title Conakry of the album Séno (agriculture) of his friend Ba Cissoko.

When he arrived in Marseille, Karamoko Bangoura met Sékouba Condé, a percussionist, and Sory Diabaté, a balafonist, with whom he immediately got along artistically. Entirely inhabited by their art, these virtuosos of music and percussion are guided by a philosophy of life that is based on concepts of brotherhood and peace. Together, they alternate traditional melodies and contemporary influences. They lull and transport us to the sounds of Mandingo melodies and tell us the story of the Mandingo people and of Africa, peace, patience and love.