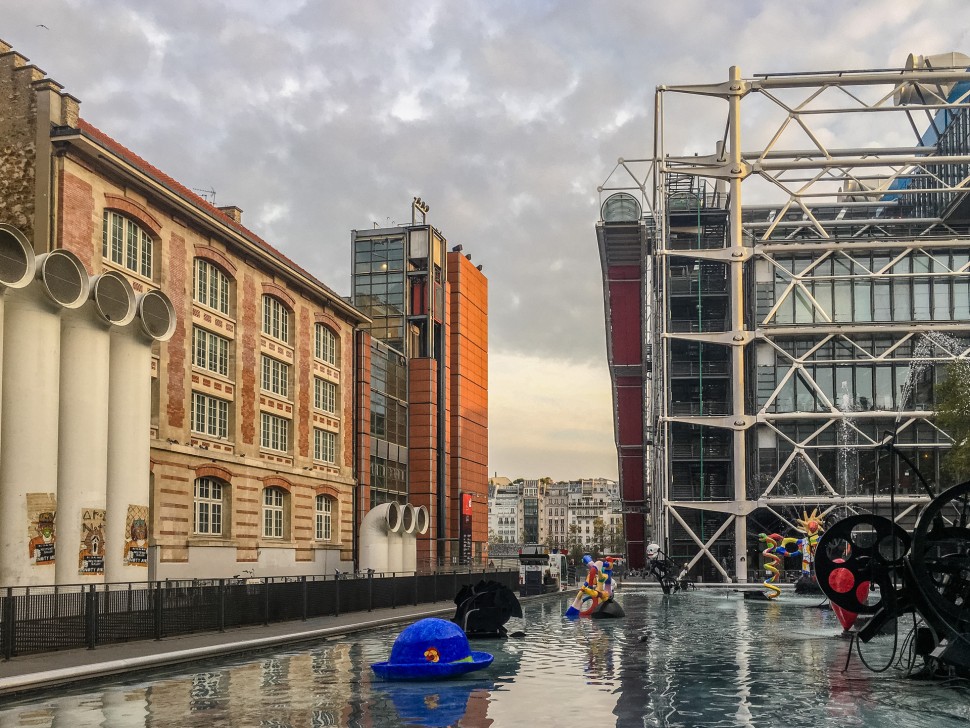 The Institut de recherche et coordination acoustique/musique (better known by its acronym Ircam) is a French center for scientific research, technological innovation and musical creation, founded by Pierre Boulez with Michel Decoust and a few others, and directed since 2006 by Frank Madlener.

Ircam is a research and production institute, but also a place for training, consultation and experimentation, with a permanent desire for interaction between music and scientists. It is different from other research and creation centers for contemporary music.

Under the supervision of the Ministry of Culture and Communication and associated with the Centre Pompidou since its creation, Ircam is an association under the law of 1901. The mixed research unit (UMR 9912), hosted by Ircam, was founded in 1995 in association with the Centre national de la recherche scientifique (CNRS) and the Ministry of Culture and Communication. The Pierre-et-Marie-Curie University (UPMC) joined the tutelage of the UMR in 2010.