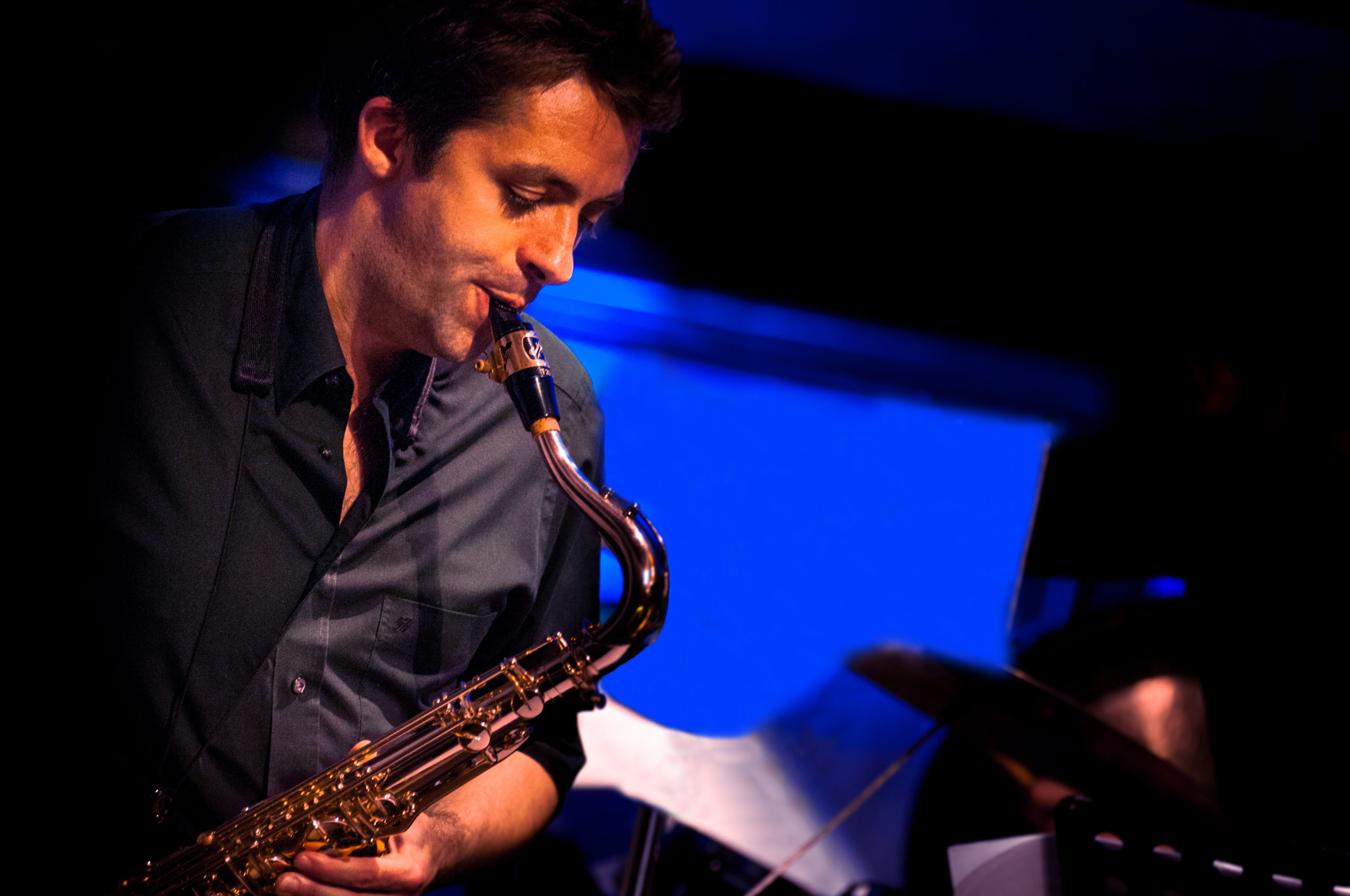 Joel Versavaud was born in the center of France and lives in Marseille since 2002.

Joel was a finalist in the Jean-Marie Londeix Competition in 1996 and recorded Christian Lauba’s 9 Etudes for saxophones (Maguelone) in 2000, which earned him the esteem of his peers the world over. This was followed by the albums Mai solo (Maguelone, 2006), Bach – un souffle continu (Skarbo, 2011), which won the Pierre Barbizet Prize awarded by the Marseilles Academy and Croquembouches (Skarbo, 2015) with the pianist Laura Caravello.

Through his double activity as concert artist and teacher at the Marseilles Conservatory, he strives to develop and promote the classical saxophone. Dedicatee of some 15 solo works (Alla, Boeuf, Campo, Gauthier, Ginoux, Lauba, Moultaka, Narboni, Pattar, Rossé, Terrasi…), he has participated in numerous first performances in small and large ensembles, in particular with the Cbarré ensemble, European Contemporary Orchestra, Musicatreize, Ars Nova, Quatuor Béla… He gives concerts and master classes in the United States, Japan, Canada, Lebanon, Tunisia and at festivals, universities and conservatories throughout Europe.