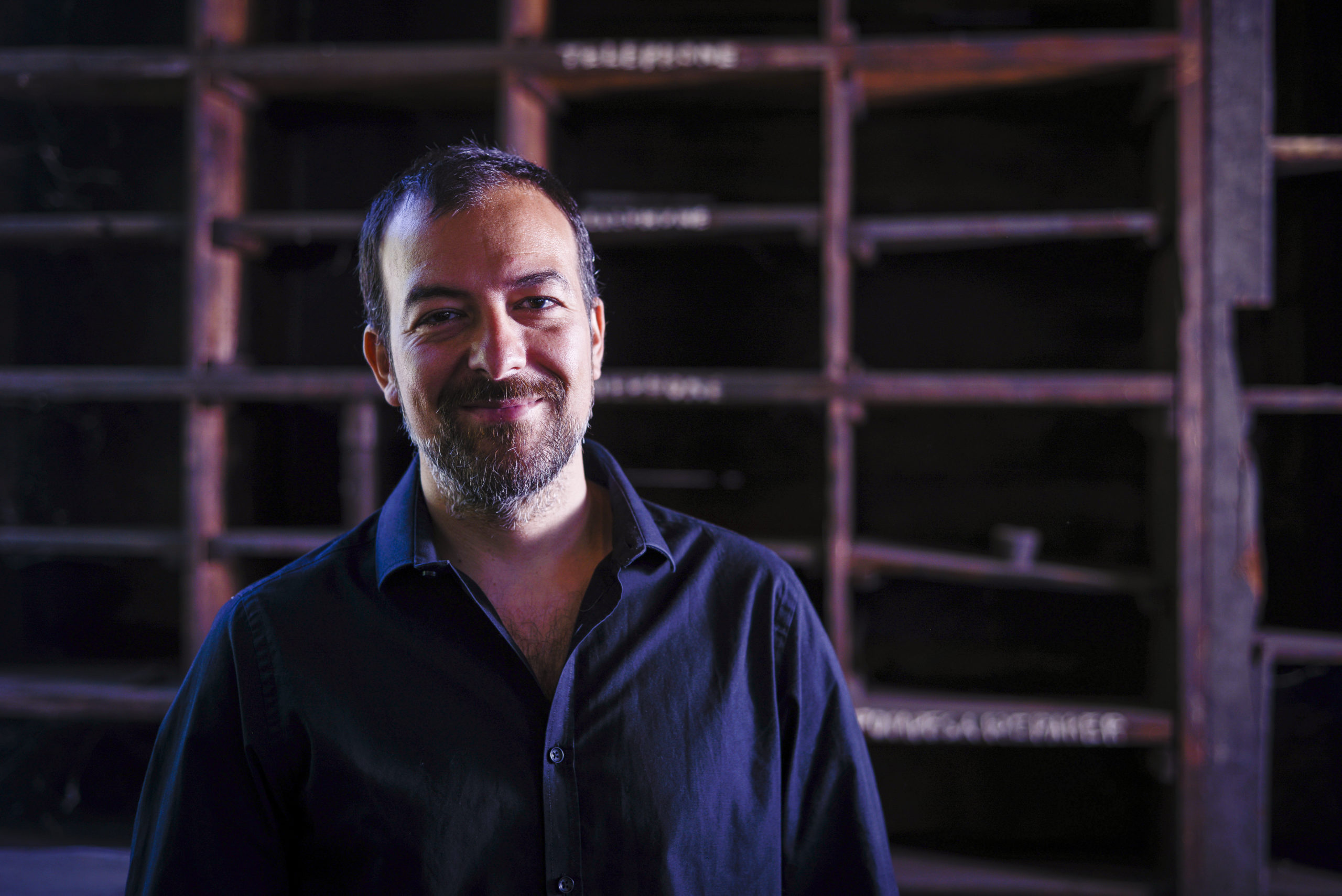 In 2002, he obtained his certificate of higher education from the CNSMD of Lyon (very good unanimous mention, class of J. Geoffroy).

He has collaborated with the Tempo reale centre founded by Luciano Berio, the Orchestre National de Lyon, the Opéra National de Lyon, Musicatreize, the Odyssée ensemble, and participated for three years in the Verbier UBS Festival (Switzerland). He is solo percussionist with the Ensemble Orchestral Contemporain conducted by Daniel Kawka, with whom he has created several works by contemporary composers.

He is a member of the Mezwej ensemble conducted by Zad Moultaka, with whom he has created several solo works and shows, including “Déplacé” with guitarist Pablo Marquez and dancer Ziya Azazi and “Tous les hommes dansent” with tenor Marc Manodritta and saxophonist Joël Versavaud.