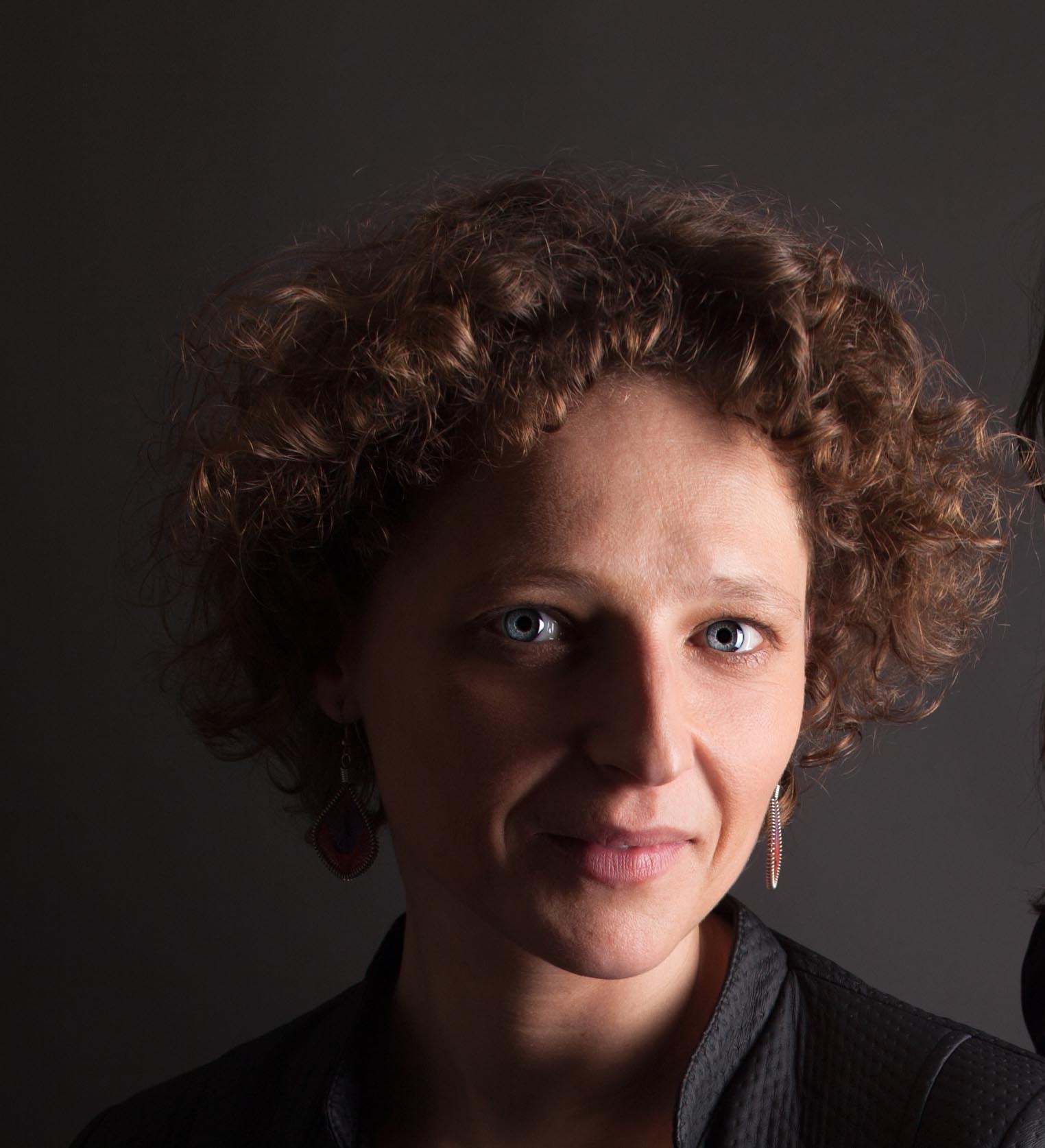 Annelise began learning music at the Ecole Nationale de Musique de Saint-Brieuc, in Brittany, where she obtained first prizes in musical training (1995), chamber music and clarinet (1998) in the class of Bruno Spinosi. Admitted to the Geneva Conservatory of Music in 2000 in the class of Thomas Friedli, she graduated three years later with a concert diploma (formerly virtuosity prize) with honors.

Holder of the state diploma of clarinet teacher and admitted to the PEA competition of the CNFPT, she currently teaches at the Conservatory of Vanves (92, Agglomération GPSO), after having previously taught at the National School of Music of Vannes-Pontivy (1998-2008), at the Conservatory of Massy (91) and at the Franco-German School of Saint-Cloud (92).

Curious about new improvisation techniques, she has been practicing soundpainting (directed improvisation technique) since 2006 within the Ensemble Anitya and has co-directed, within the company L’écho Mis Sur, a musical show of free improvisation created in August 2007 at the festival Son MiRé, Filature (violin, clarinets, computer and reciter), based on a text by Jacques Jouet, as well as a choreographic show (two dancers and a clarinetist) for very young audiences, in 2009, DoRéMiSplash, for the company Le Guetteur.

Artistic director of the musical company Les Arts-Boutants and of the associated ensemble (creation in 2015), she is interested, in parallel to her musical activities, in issues of performers’ rights and is thus elected to the Adami board of directors in December 2015.