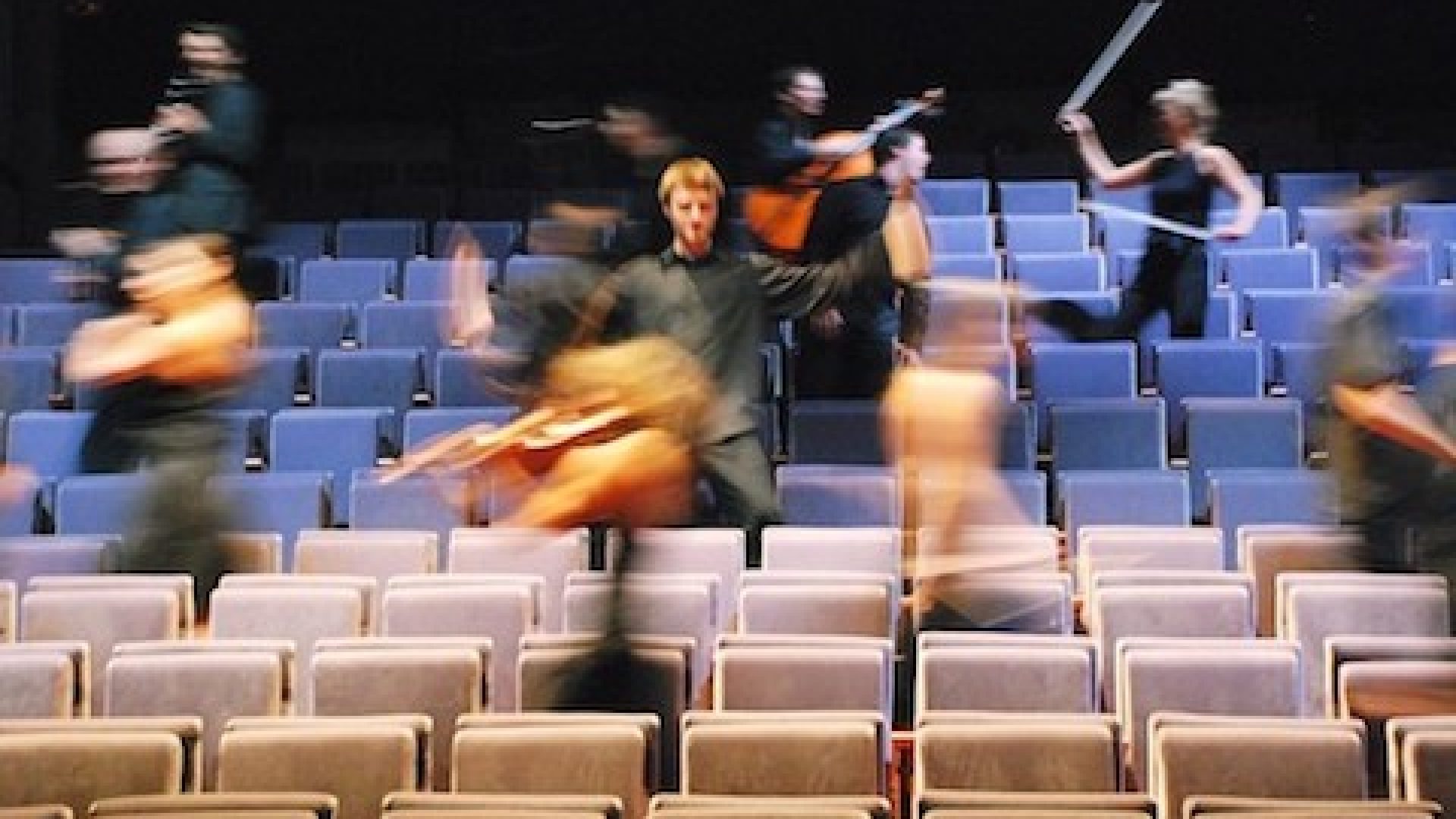 Chance, randomness, play, fashion, are all notions that will inspire us for the creation of our show, a show that can be ambulatory, interactive with the public, and that can be declined in several versions attached to different works exhibited at the Cantini and Vieille Charité museums.

The places chosen for the show will be prepared in advance by Claudio Bettinelli who will install, in an ostensible or hidden way, interactive devices reacting to various types of actions by means of sensors (of movement, sound, distance, speed, light…).

The clown entering the stage will discover in the moment the link between his actions (partly improvised) and their visual, physical, sound and musical consequences.

These random events, pre-programmed or pre-established without the clown’s knowledge, will lead him or her into a game that will progressively reveal to the public the space, the environment and the works that surround him or her in a new light, works that will also directly influence Arletti’s performance.

This growing complicity between the musicians and Arletti will bring them together on several occasions for brief musical/theatrical creations composed by François Rossé (La Baie des Singes) in relation to some of the works exhibited at the Musée de la Vieille Charité or the Musée Cantini. Different aspects of their content will be influenced or determined by a game between the artists and the public who will interact through a dice, a sort of wink to the exhibition.

The show, which will thus fully integrate the dimension of chance in its writing process, will never be the same twice in its realization, hence the interest in being able to broadcast it several times, and moreover in different places which, by their nature and by the specific works which will be exhibited there, will appreciably influence its interpretation.