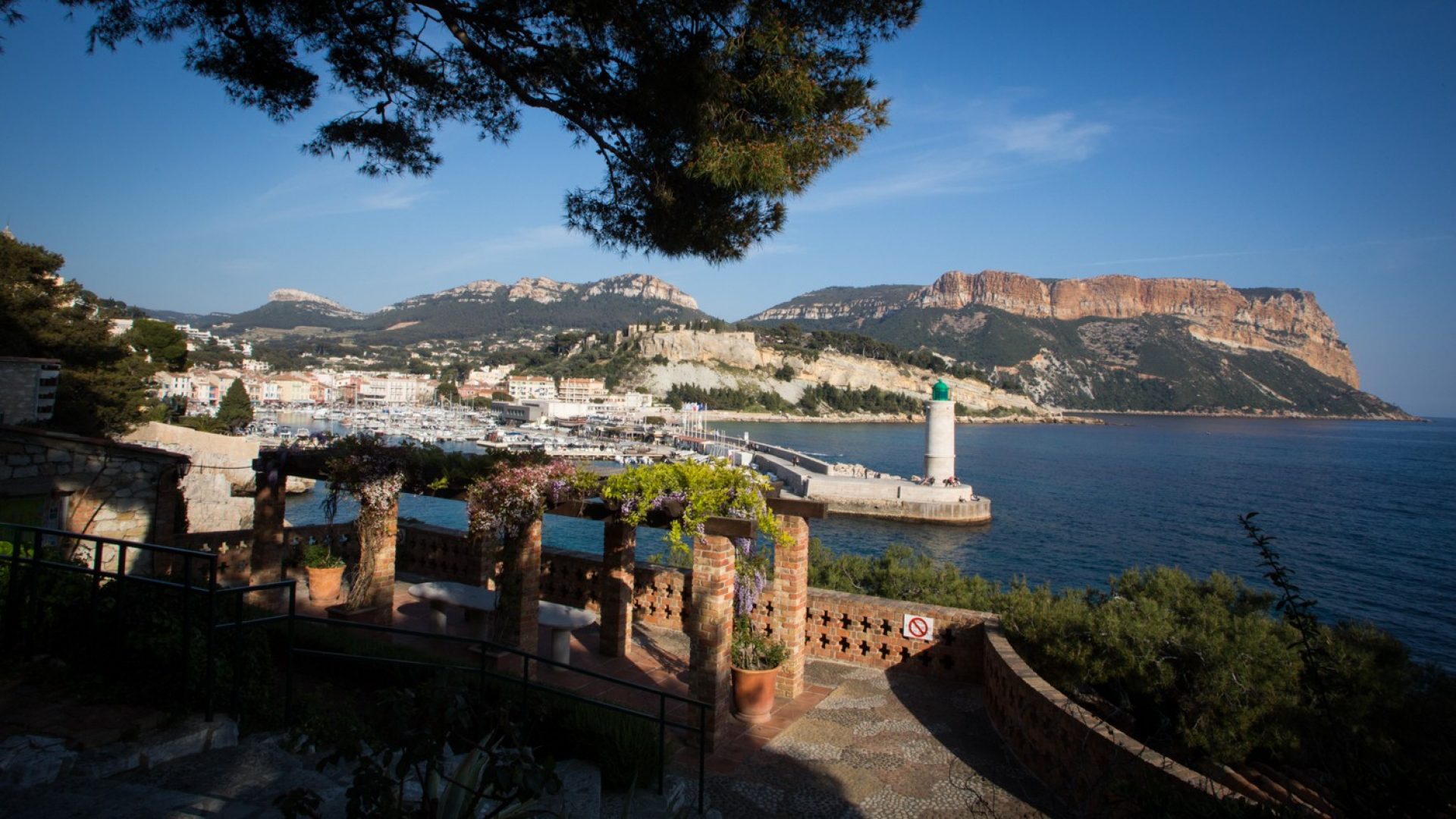 Arturas Bumšteinas is a Lithuanian composer and sound artist. He is invited to Camargo in partnership with the Lithuanian Culture Institute as part of the centenary of the birth of Lithuanian filmmaker Jonas Mekas (1922 – 2019), a great figure of experimental cinema. During his residency, Bumšteinas works on More Music for Jonas, a sound creation project inspired by the films of the Lithuanian filmmaker, and in particular Notes for Jerome (1978). Shot in the 1960s and 1970s in Cassis during several stays at the home of Jerome Hill, American artist and founder of Camargo, this film-elegy speaks of exile and refers to the Lithuanian wind. Inspired by the film’s soundtrack, Bumšteinas invites three musicians from the Ensemble C Barré (clarinet, trumpet and percussion) to reinterpret and «inhabit» the film’s sound material with their instruments, but also with their «amateur» voices.

Residence in partnership with the Lithuanian Culture Institute, the Ensemble C Barré and the GMEM – Centre national de création musicale, with the support of the Direction régionale des affaires culturelles Provence-Alpes-Côte d’Azur, as part of France Relance and the Music recovery plan.