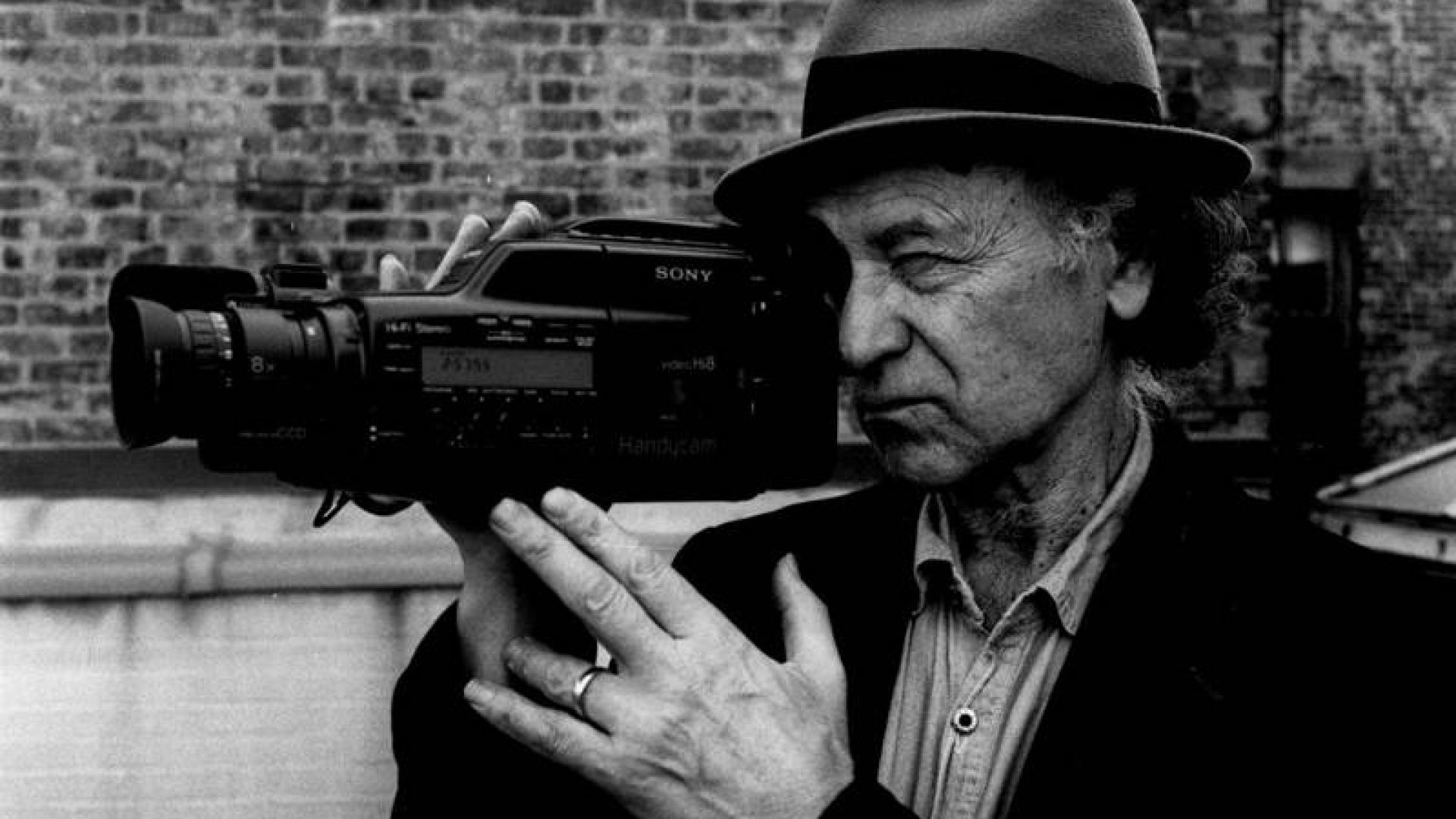 This performance is an arrangement of a voice recording by Lithuanian-American experimental filmmaker Jonas Mekas. As a basis for this music, the voice-over from Mekas’ 1972 film Reminiscences of a Journey to Lithuania was used. The film tells the story of Mekas’ short return to his home village in Lithuania after 27 years of absence and relates the memories and impressions in the author’s own voice. The artist’s beautifully rhythmic and melodious voice has been transcribed into playback on the piano, which has been entrusted to five musicians from Ensemble C Barré to prepare their own solos and accompaniments which, during the performance, are coordinated by Bumšteinas’ score. A soft electronic sound grid is superimposed on the final sound result, giving scale to the oscillations of the artist’s voice, which is already a century old.

Residence in partnership with Camargo Foundation and Lithuanian Cultural Institute. With the support of Direction régionale des affaires culturelles Provence-Alpes-Côte d’Azur, in the framework of France Relance, and technical support of GMEM.