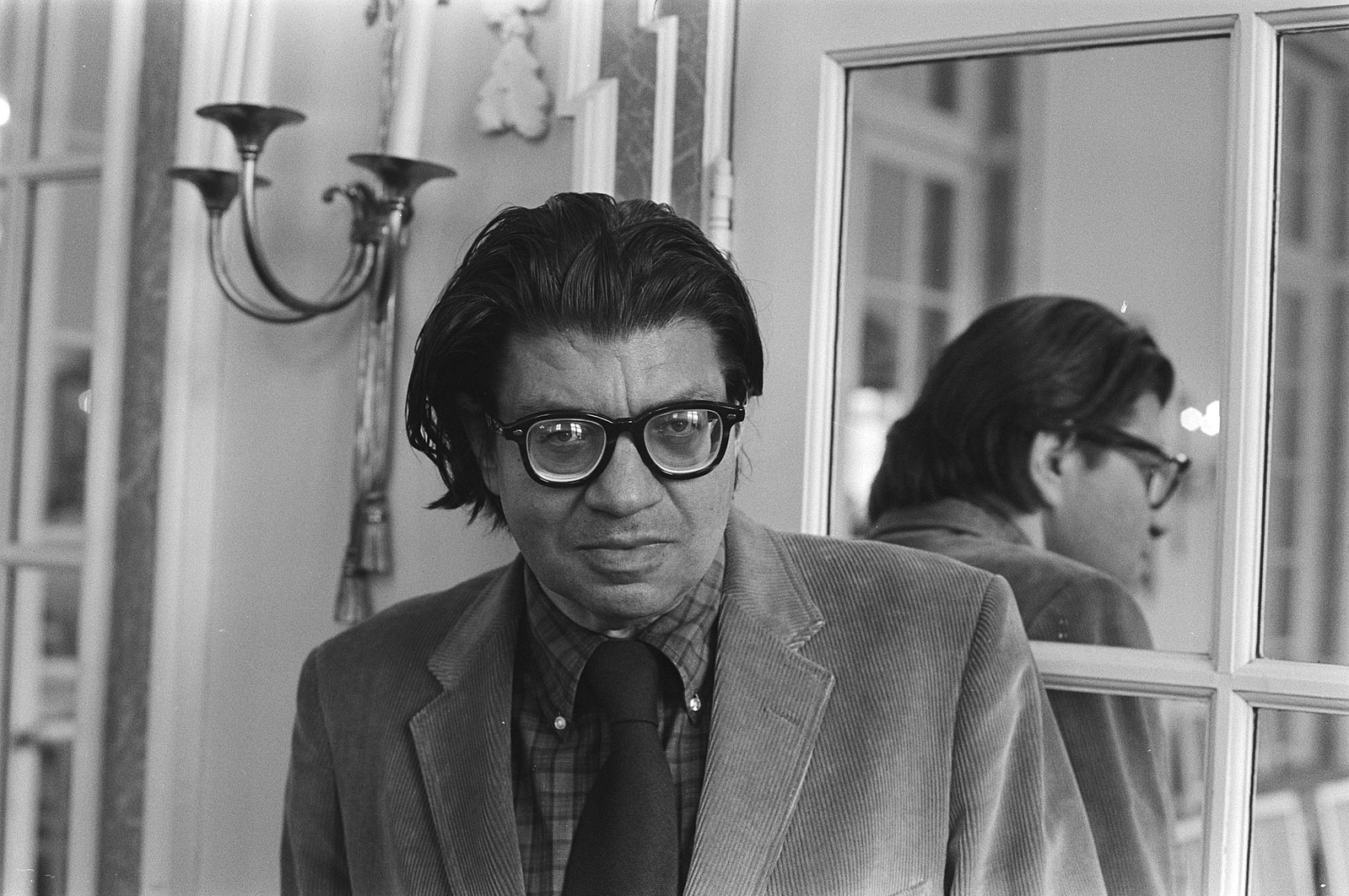 Morton Feldman began studying piano at the age of 12 with Vera Maurina-Press, a pupil of Ferruccio Busoni, and later became a student of composition with Wallingford Riegger at the age of 15 and Stefan Wolpe at the age of 18.

In 1950 he attended a concert of the New York Philharmonic where Anton Webern’s Symphony op. 21, was performed. At the concert he met John Cage. The two musicians became friends and Feldman moved into the ground floor of the building where Cage was living. Under Cage’s influence, Feldman began to write pieces that were no longer related to the constraining compositional systems of the past, such as harmony or serialism. He experimented with new systems of notation, using grids in his scores, and specifying how the notes should be played at a certain time, without indicating which ones. His experiments with chance in music were inspired by Cage’s work in aleatoric music such as in Music of Changes, where the notes to be played were chosen by consulting the Yì Jīng. Through Cage, Feldman met several important figures in the New York art scene, including Jackson Pollock, Philip Guston, Frank O’Hara and Yoko Ono. He found inspiration in the paintings of Abstract Expressionism during the 1970s and wrote long, twenty-minute pieces, including Rothko Chapel (1971, based on the building of the same name that was decorated by Mark Rothko) and For Frank O’Hara (1973). In 1977 he composed the opera Neither to a libretto by Samuel Beckett.

In 1973, at the age of 47, Feldman became the Edgard Varèse Professor at the University of Buffalo.

He began to compose very long works, often in one movement, lasting at least half an hour but often much longer. These include Violin and String Quartet (1985, 2 hours), For Philip Guston (1984, about 4 hours) and, the longest, String Quartet II (1983), which lasts almost five hours without interruption. The first complete performance was given at the Cooper Union, New York in 1999 by the Flux Quartet, which recorded it in 2003 (duration 6 hours 7 minutes). In their continuity, these pieces do not change mode and are characterised by imperceptible superimpositions of sounds, all in an atmosphere of sonic tranquillity. At the end of his life, these quiet sounds became his only musical focus.

Shortly before his death from pancreatic cancer in 1987 at his home in Buffalo, Morton Feldman married the composer Barbara Monk.