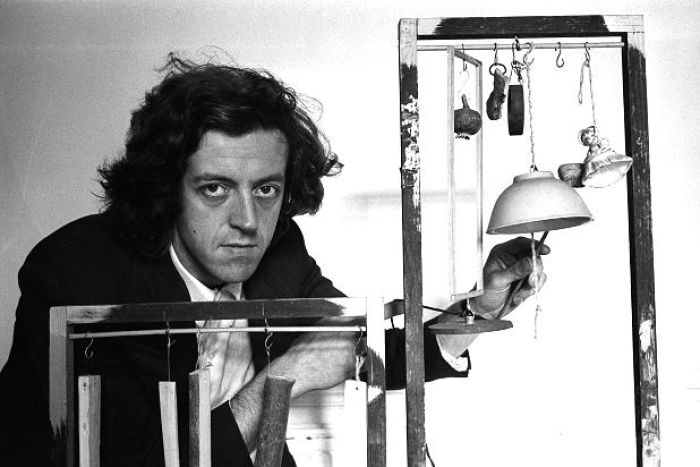 Born in 1936 into an artistic family, Cardew began his musical career as a chorister. He was admitted to the Royal Academy of Music in London, where he studied piano, cello and composition and became a remarkably well-rounded musician. In 1958, he was awarded a scholarship to be Karlheinz Stockhausen’s assistant at the Studio for Electronic Music in Cologne. Stockhausen was impressed by Cardew’s diverse talents, which ranged from playing complex piano scores to improvising freely on any instrument, and was familiar with the most advanced compositional techniques.

At the age of 22 and already at the forefront of European musical research, Cornelius met John Cage and David Tudor, who were touring Cologne. This exchange was decisive in convincing Cardew to abandon the European post-serial school and devote himself to a more experimental approach to music.

His masterpiece in this respect is Treatise, which he composed between 1963 and 1967. With this work, he almost completely moved away from traditional music notation. Treatise is a set of interlocking geometric shapes, with a central straight line running through them, which generally serves as a reference point throughout the score. The instrumentation and the number of performers are free. The idea is to establish relationships between the graphic forms and the performance. There are no predefined rules; each group of performers establishes its own relationships and translates them musically. In this way, Cardew hopes to attract what he calls the “musical innocents,” who he believes will give the best performances of the work.

The score is very rich and inspires many musicians. Treatise is a real musical success and makes Cardew a very influential composer. In 1966, Morton Feldman said of him: “Whatever direction music may take in England, it can only emerge from Cardew, because of him, thanks to him. If the new ideas about music can be seen as a movement in England today, it is because he stands as a moral force, a moral center.”

Nevertheless, Treatise also symbolizes a failure for Cardew. Indeed, the best versions are played not by novices but by solid musicians, both experienced in contemporary musical practices and in graphism. His questioning of classical notation in favor of graphic notation did not solve the problem of accessibility. Experimental music is still reserved for an elite, of which he is now one of the leaders.