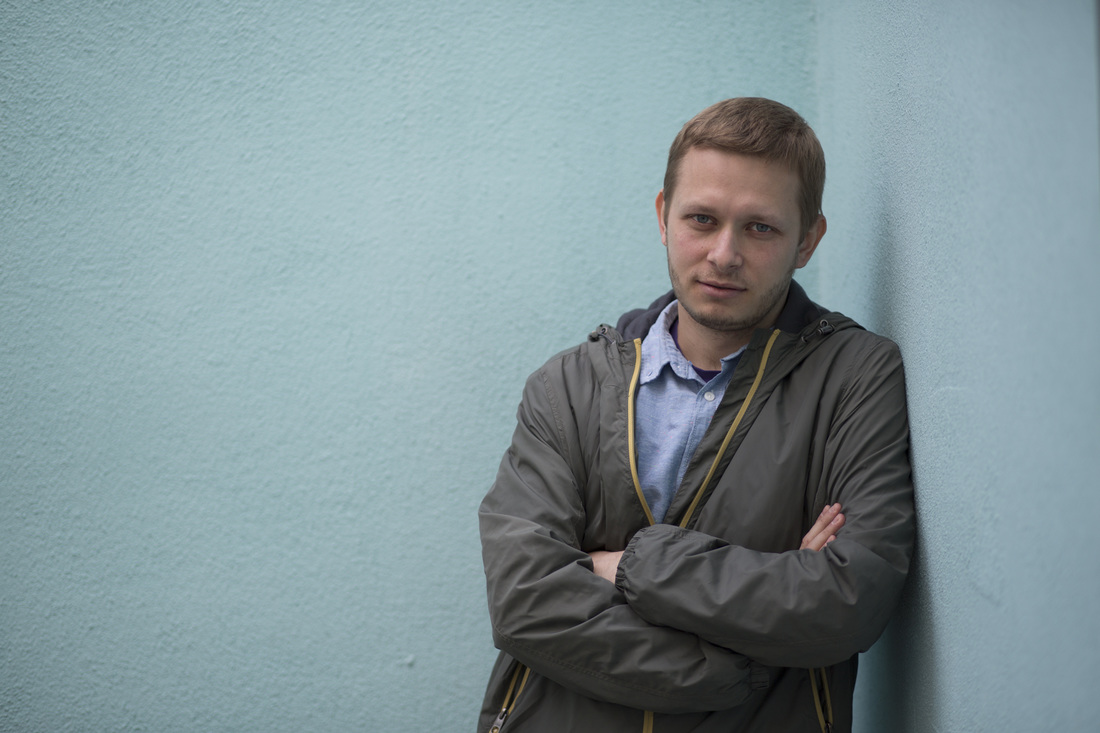 Lituanian composer born in 1982 in Vilnius

Arturas Bumšteinas (born in 1982, Vilnius) is a Lithuanian artist working within the intersections of sound, music and art. His practices could be divided into several categories: experimental music, acoustic sound works, sound installations, pieces for theatre, radio art. In the mid-1990s Bumšteinas was the first Lithuanian artist to use the internet to collect sounds from people around the world and make collage-compositions from these submissions. He is the initiator of various musical projects and since 2000 he has collaborated with different artists like Anton Lukoszevieze, Vladimir Tarasov, Krystian Lupa, Žilvinas Kempinas, Gintautas Trimakas, Lina Lapelytė, Vaiva Grainytė, Laura Garbštienė, Gailė Griciūtė, Piotr Kurek, Ivan Cheng and others. Bumšteinas’s projects were presented in various venues in Europe and his solo exhibitions have been held at Vilnius Contemporary Art Center, Vartai Gallery, AV17, Galerie Antje Wachs and at various residencies around Europe. In 2017 Bumšteinas was an artist-in-residence at the DAAD Berliner Künstlerprogramm and in 2021 he was a resident at Camargo Foundation in France. Notable festivals where his art-music projects were presented include The Holland Festival, Unsound, Tectonics, Sensoralia, Angelica, Vilnius Jazz Festival, Kody, Skanumezs, Cut & Splice, Sacrum Profanum, Ultraschall, Sonic Circuits etc. His music is published by labels such as Crónica Electrónica, Bolt, Unsounds, Edition Telemark and others. In 2013 he was awarded EURORADIO “Palma Ars Acustica” prize for his radio art and a Golden Stage Cross for his theatre work in Jaunimo Teatras in 2021. Since 2021 Arturas plays with his improv group Sneeze Etiquette.