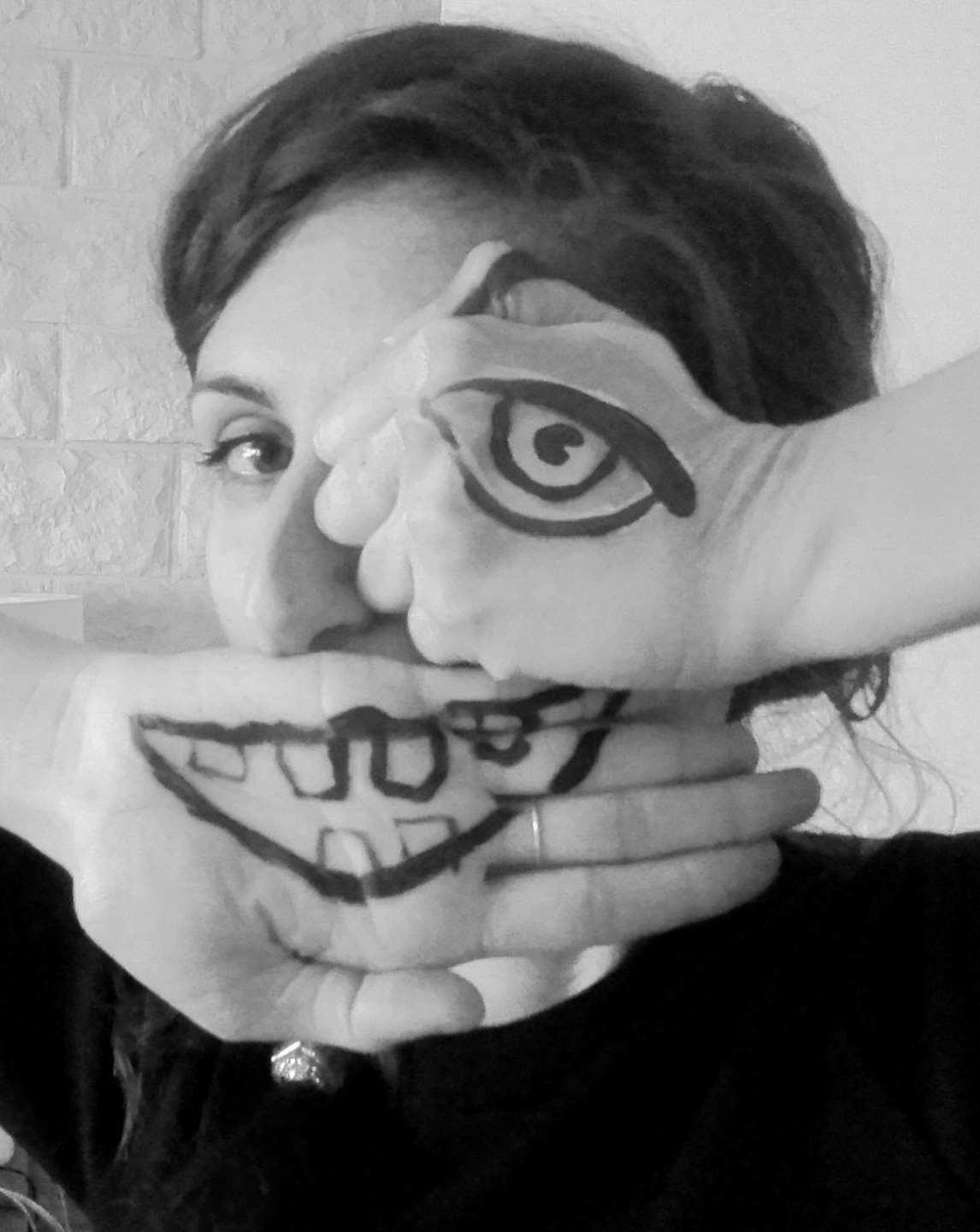 Juliette Morel’s training has been built up by twists and turns. Initially trained in design, she felt the need to move towards a more plastic practice. She rejects practices that put the plastic object in an inertia, to seek its confrontation with a form of narrative. She then turned to a double degree in theater and public space design, to create a bridge between my initial training and my curiosity for the scenic object.

Her interest in the performing arts became more and more important, and led her to the scenography course at ENSATT. From this course, she keeps a strong interest for urban questions, planning and construction of the city, and a real anchorage in the live performance. She nourishes this double hat by investing herself in multidisciplinary forms, by going towards approaches that question practices or the making of a whole. Teamwork is an important part of her approach, to make the richness of multidisciplinarity resonate.

This is how she develops a practice of space in different fields: urban planning with groups of architects and town planners, plastic installations that tell the story of territories, theatrical forms that rub up against documentary formats, or visual shows that mix the languages of puppetry, mime and play. She is looking for a dramaturgy of spaces, so that the space brings what the play, the text, does not say. She looks for the interlines, the frame. In this, she is involved in a dramaturgical reading of the shows, which has gradually led her to accompany the work of directing or co-writing on certain projects.