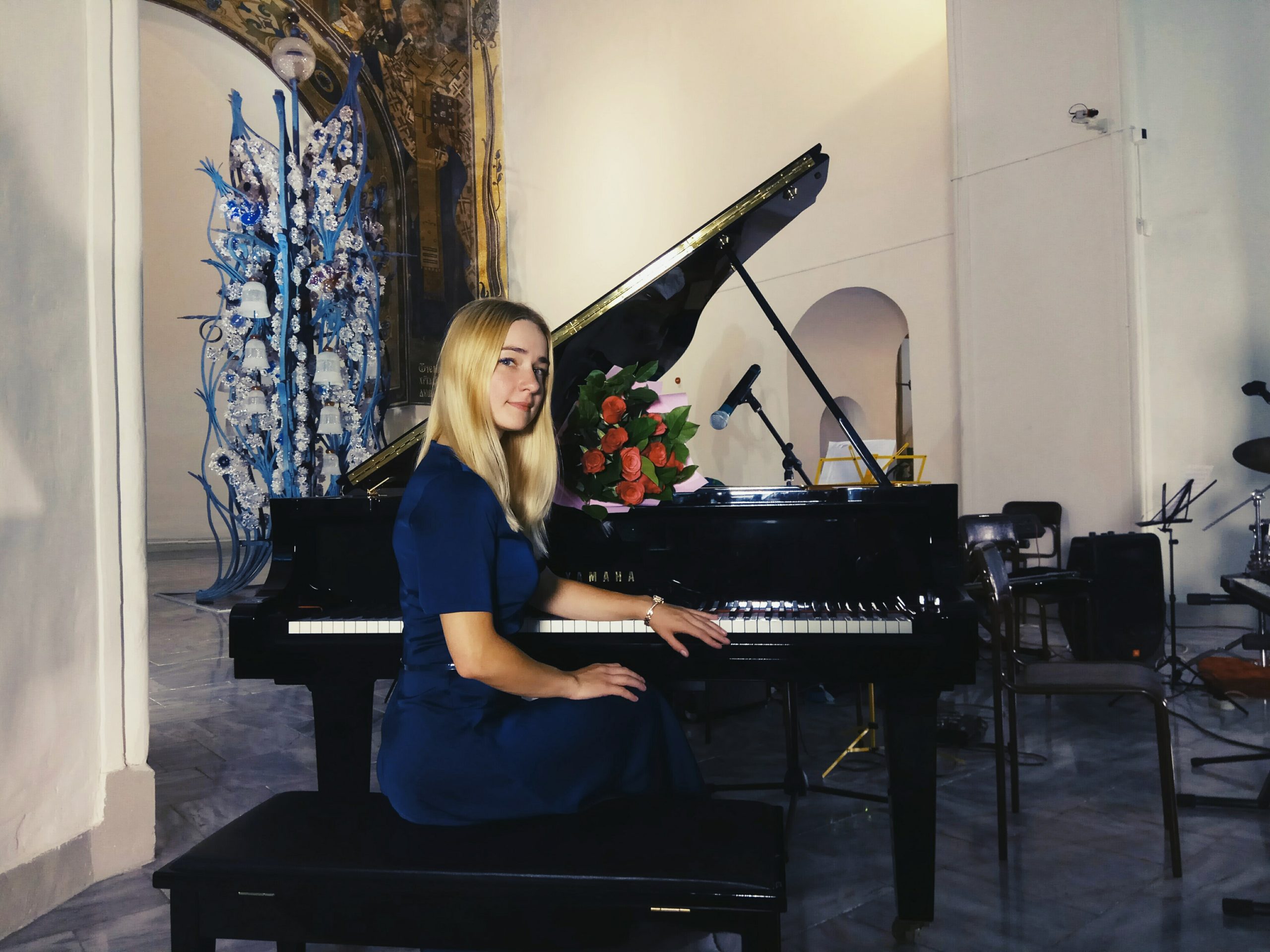 Natalia Prokopenko’s  chamber opera “The Other” was staged on the Small Stage of the K.S. Stanislavsky and V.I. Nemirovich-Danchenko Musical Theatre.
This opera was part of the project “coOPERAtion lab” that won the title of  Project of the Year – 2017.