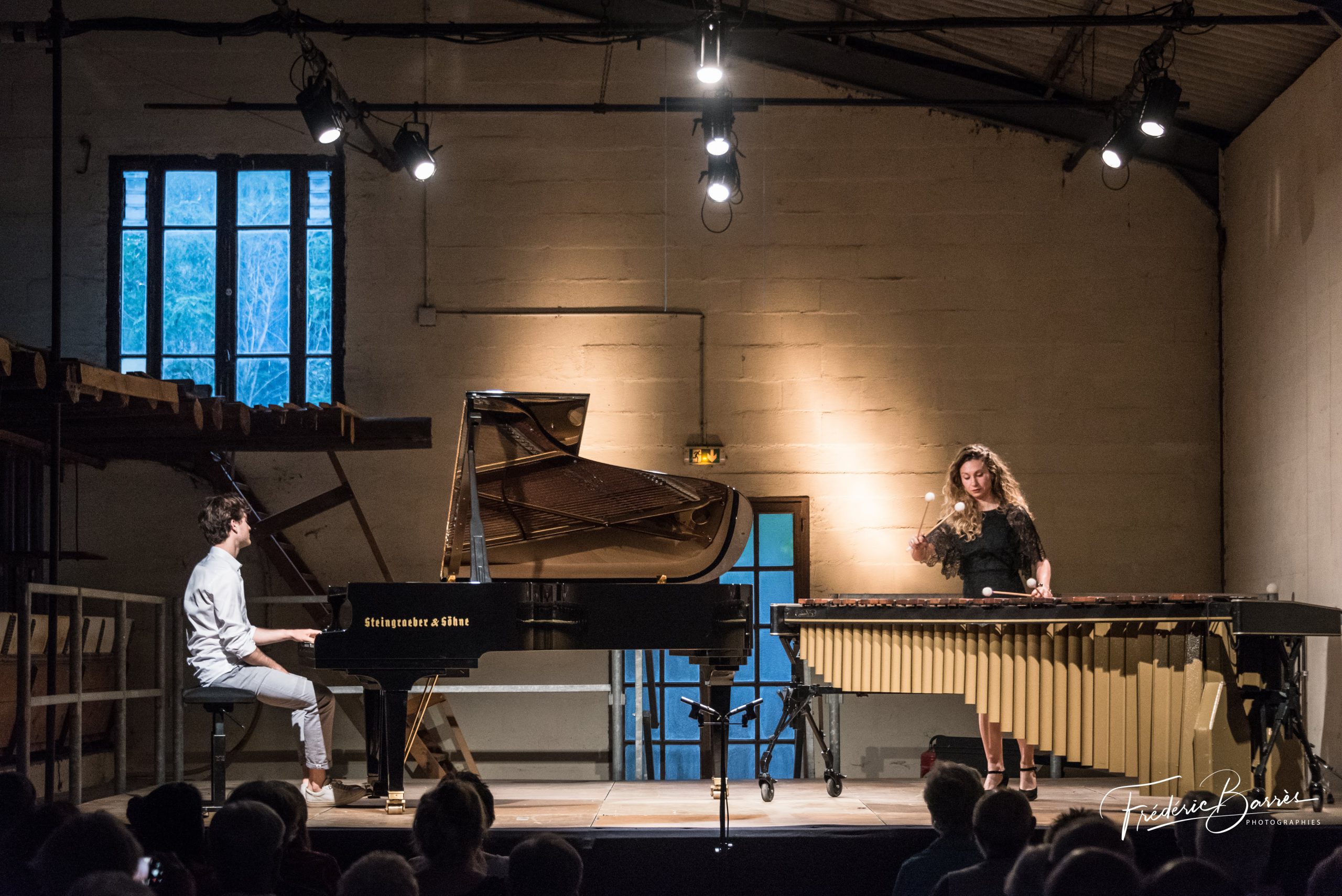 The festival was created in 2007 with the desire to associate rurality and music in the heart of Provence at the Chèvrerie Honnoré. The association Les Chèvres Musicales was born, a mischievous name that thumbs its nose at conventions to describe an original concept: to bring chamber music where it is not expected with the Festival Musique à la Ferme within a working farm.

The festival has grown from three concerts to eight, several hundred musicians have been invited, and we have welcomed nearly 10,000 spectators. In 2017, the Musique à la Ferme festival celebrates its 10th anniversary, this anniversary marks the growth of the association and the festival, the affirmation of a deeply cultural and rural identity, the appreciation of music outside of convention in a relaxed way and its access to all audiences, the support of creation and promotion of artists.